Livgardet is a single by Sabaton. It was released 26th February 2021. The English version of the song, titled "The Royal Guard" was released 9th April 2021.

Sabaton had planned a cooperation with the Swedish Armed Forces for the 500th anniversary of the Swedish Royal Guard (the Guard even issued a official request to the band about the cooperation), but it was stopped due to political pressure put on the Swedish Guard and the Swedish Armed Forces. What was problematic for the politicians, was the fact that Sabaton played a concert on the Crimean Peninsula in 2015 which was organized by a motorcycle gang "Night Wolves" closely affiliated with the Russian president Vladimir Putin, according to a statement issued by the Swedish Armed Forces, "politics and music are connected when it comes to that type of gig".[11][12]

Joakim Brodén: "But as usual, it stopped at the political level. It is as if someone is thinking: "Sabaton, you have sung about Swedish history and have also played a lot in Russia, you are politically dangerous". It's so sad, the fear of Russians clearly lives on. We know that a stop was made from a higher place, but we do not know how high."[14]

Pär: "We find it provocative that some artists refuse to play for their fans due to decisions made by countries' politicians. Politicians do politics, hard rockers do hard rock."[16]

Joakim Brodén: "I do not think this was decided on a military level, it was rather on a political level. It's sensitive for them that Sabaton was singing about the Swedish Empire, that Sabaton played in Crimea and that Sabaton plays in Russia. There was no offense against the Royal Guards. They couldn't do things with us, but that doesn't mean that we cannot do the song."[17]

Pär: "Since 2012 and Carolus Rex, we have been looking forward to writing more songs in Swedish, and we felt that we were not done with the history of our fatherland. Over the past years, we have been discussing around topics until something obvious came up. One of the oldest military regiments in the world, the Swedish Royal Guard (Livgardet), was formed in the Sabaton home region in Sweden, Dalecarlia, in 1521 by the legendary Swedish king Gustav Vasa. For the past 500 years, they have evolved with the times and served under various kings and queens around the world and are still active today. We felt that such an anniversary would be worth a song, and we aimed at writing a respectful tribute, an anthem for this Swedish regiment and its legacy. The rich 500 years of history is, needless to say, extremely hard to fit into one song, and that is why we mainly focused on the parts and battles that happened during the age of the Swedish Empire. We aimed to write a respectful tribute, a powerful anthem, for this Swedish regiment and its remarkable legacy."

Joakim: "Damn, it feels good to be singing in Swedish again!"[20]

The Swedish-language song honors the Swedish Royal Guards first established in the year 1521.[21] 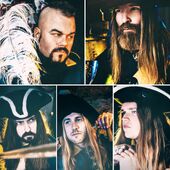 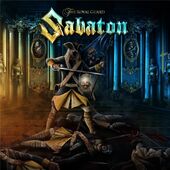 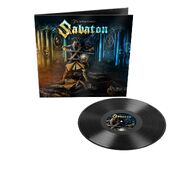 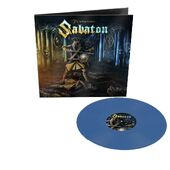 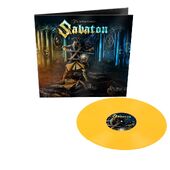 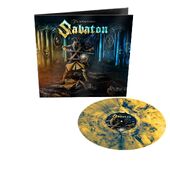 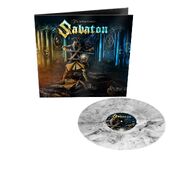 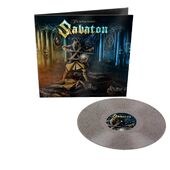